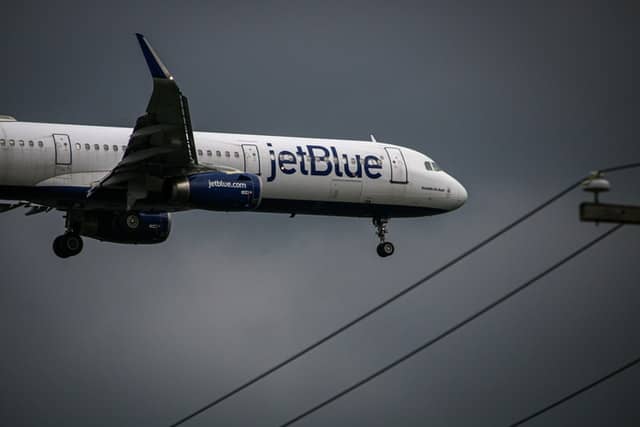 JetBlue is one of the most cost-effective carriers in the world, according to Airlineratings.com.

The carrier was named among the 10 Best Low-Cost Airlines in 2021 by the website along with EasyJet, Jetstar, Frontier, Ryanair, Scoot, Southwest, VietJet Air, Volaris, and Westjet.

Geoffer Thompson, the editor-in-chief of Airlineratings.com, said, “Each of these airlines has an excellent safety record and has made a big difference in their market.”

“From Southwest Airlines, which started the low-cost revolution in the 1970s, to JetBlue, which redefines the low-cost product, each airline has made a huge contribution to affordable travel,” he also noted.

The website also notes that there is a rise in the public interest for affordable travel options, and these carriers are helping drive the change by providing cost-effective ways of traveling.

All the carriers ranked as the most cost-effective flight in the world have also maintained great safety records or have completed International Air Transport Association Operational Safety Audit.

Photo by Matt Boucher on Unsplash