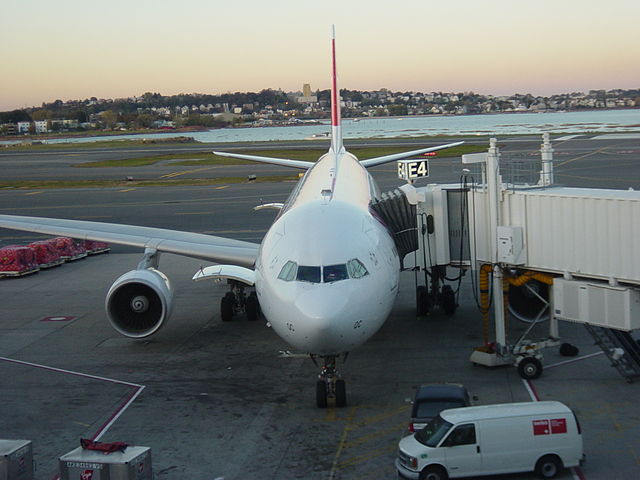 BostonAirportTaxiCab has found through its sources the daily diminishing quality of airlines after the lifting of pandemic restrictions in flights. Recent news is that Logan airport has been listed among the worst airports of the USA at 7th rank.

Flight tracking site FlightAware examined data from the top airports in the country. Logan was ranked eighth with 3.6% of summer flight cancellations.

Boston Airport Taxi Cab faced some cancellations because of these flight cancellations. However, we understand the pain of the traveler and we have issued full refunds to those who have intimated us at least before 1 hour.

As the number of passengers flying to and from airports reaches a pandemic-era peak, there are increasing disruptions.

These are the top US airports that have the highest summer cancellations, with a percentage of canceled flights:

The Airport authority explains the surge in demand and staff shortage as the reason for most cancellations and delays during the months of May and June. Since domestic travel restrictions put in place during the pandemic have been lifted, airlines have been having a tough time keeping up as more people return to the skies.

This was FlightAware’s list of the top 10 US airports for percentages of flights delayed (May 25 through July 13):

One of BostonAirportTaxiCab customer reported “It’s hard to return to your pre-pandemic lifestyle when you can travel as conveniently as before. I hope these delays don’t happen anymore.”

This has caused a lot of discomfort to passengers to Logan Airport. If such trends continue it may lead to a downfall in footfall at Boston Airport. This is cause of worry for most taxi drivers like BostonAirportTaxicab.com

Hire Minivans For Holiday Season Trip at a Price You Love